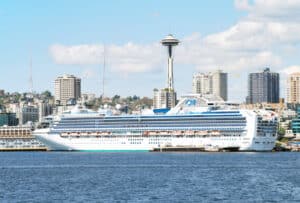 Cruising is an extremely popular activity, especially among seniors and retired persons, and cruise injuries are common and sometimes deadly. This is common knowledge to cruise line operators, but not necessarily to cruise passengers. Cruise lines require that all passengers agree to a “cruise contract” as part of their ticket purchase, yet most passengers do not read or understand this contract until it is too late. One of the more common features of a cruise contract is a damages limitation in the event of injury or death. 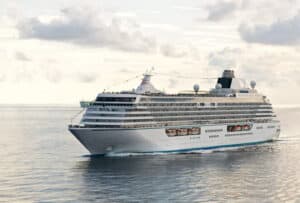 Cruises that touch a US Port – no limitations: If your cruise touches a US port during its voyage, then under U.S. Admiralty Law, no damages limitation may be imposed for personal injury or death. See 46 U.S.C.A. § 30509. Thus, as a practical matter, cruising on voyages that originate, terminate, or visit a U.S. port afford you the most security in the event of catastrophic injury.

Cruises that touch an EU member nation port – Athens Convention applies: If your cruise touches the port of an EU member nation (and not a U.S. port), then the Athens Convention and its terms will apply, and your right to recovery will be limited accordingly. The Athens Convention is a multi-national treaty that was signed in 1974 and applies to the carriage of passengers and their luggage at sea. The treaty provides for a limit of liability for injury or death that is measured in “Special Drawing Rights” (or SDR), which is a unit of currency created by the IMF that is determined based on a composite value of several currencies, including the U.S. Dollar, the Euro, and the Japanese Yen.

The limitation on liability fluctuates from year to year, as does the value of a Special Drawing Right. In 2020, the limitation was 400,000 SDR, which equaled approximately $551,000.00 USD.1 Courts may uphold this limitation in court, and passengers should be aware of its existence before booking cruises that do not touch U.S. Ports.

Cruises that touch neither U.S. nor E.U. member ports – buyer beware! If your cruise neither touches a U.S. nor an E.U. member nation port, then your cruise contract may contain a limitation on liability that will severely impede your rights in the case of an injury or death. These damages limitations are often stingy and extreme, and may be buried in the fine print so as to avoid detection. For example, one popular Seattle-based cruise line limits its liability to $75,000.002 for injury sustained on a cruise that does not originate, terminate, or call on any U.S. or E.U. port.

Cruise passengers need to be aware of severe limitation on damages when purchasing a cruise that does not call on any U.S. or E.U. port. These cruises may appear to be a “good deal”, but catastrophic injury or death can and does occur, and your right to recovery may be severely limited on these type of cruises. 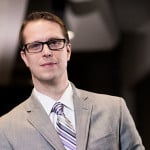