David grew up in Alaska and graduated from West Anchorage High School in 1997. After high school, he spent one year as a Rotary International Exchange Student in Rostock, Germany. Upon returning to the U.S., David studied at the Ohio State University and graduated in 2002 with a B.S. in International Business and a B.A. in German Language and Literature. David then spent roughly two years in Barquisimeto, Venezuela, at the Centro ISI English Academy through the AIESEC program teaching English to adults and children.

Before starting a career in the legal field, David worked for three years as a Licensed Customs Broker and Ocean Import Manager for a global logistics/freight-forwarder and NVOCC in Chicago, IL.

David Roosa joined Friedman | Rubin in 2012 as the firm’s first “Moe Levine Fellow of Trial Advocacy.” The award honors one of the greatest trial lawyers of the 20th Century and is given to interns showing great promise as future trial lawyers.

David lives with his wife and two sons in West Seattle. His hobbies include competitive running and swimming, outdoor grilling, watching Ohio State football games in the fall, and playing the guitar – badly. 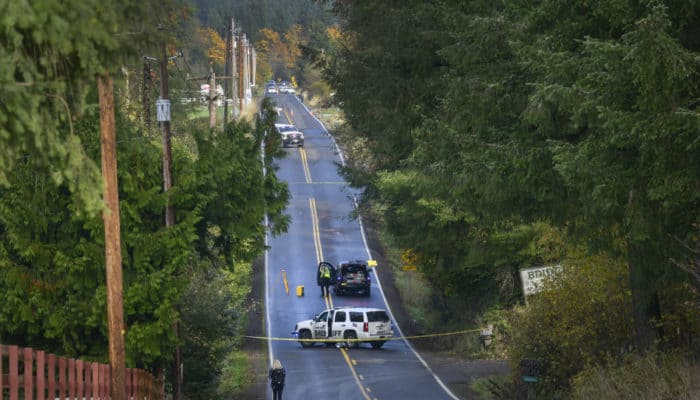 On summary judgment, Hon. Judge Barbara Rothstein held: (1) joint and several liability applies to personal injury action for injured cruise ship passenger under Federal Maritime Law; and (2) defendants were precluded from apportioning fault to a third party where defendants failed to present evidence during discovery that a third party was at-fault. The case was tried to a jury verdict by Rick Friedman and David Roosa and settled for a confidential amount.

Remanding case to State Court after defendant Hartford removed on diversity grounds. Hon. Judge Thomas Zilly ruled that reliance on punitive damages multiplier was too speculative to carry the defendant’s burden of proof as to amount in controversy. The case settled prior to trial for a confidential amount.

Reversing the trial court’s dismissal of a negligence action against bail bondsman under Rule 12(b)(6). The trial court ruled that bail bondsman’s act of returning a DUI arrestee to a bar while arrestee was still intoxicated (arrestee subsequently drove drunk again and dragged the Plaintiff for over a mile, nearly killing him) was a “professional act” and thus subject to Wyoming’s two year statute of limitations under Wyo. Stat. Ann. § 1-3-107. The Wyoming supreme court reversed the ruling and remanded for trial on the merits.