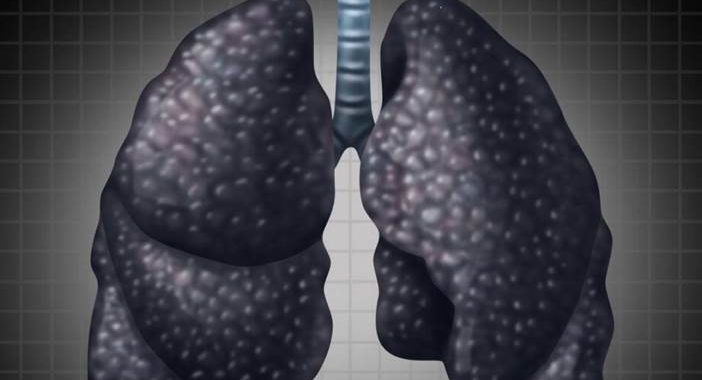 A Kentucky jury has awarded $67.5 million in damages to two former coal miners, brothers Leslie and Michael Cox, who alleged defective dust masks (a/k/a “respirators”) led to their black-lung disease. The jury awarded compensatory damages for past and future pain and suffering, but the bulk of the award, $62.5 million, was awarded as punitive damages against the manufacturer, 3M Company. The judgment is thought to be one of the largest ever reported in Eastern Kentucky.

After a three-week trial, the jury ruled that the model 8710 respirator manufactured by 3M was in a “defective and unreasonably dangerous condition” and “that an ordinarily prudent manufacturer of similar products, being fully aware of the risk, would not have put it on the market for use in coal mining.”  The jury also ruled that 3M acted with “reckless disregard” for the safety of the Cox brothers and others, justifying the extraordinary punitive-damage award.

The jury did blame the Cox brothers in part because both men were smokers, reducing their compensatory damages by 60% for Leslie Cox and 70% for Michael Cox. However, 3M remains liable for the entire punitive damage award, if the judgment stands.

The Cox brothers were represented by Friedman | Rubin lawyers Rick Friedman, Henry Jones and Bill Cummings of Friedman | Rubin and by co-counsel Adam Collins, Nathan Collins and Patrick Conley of Hindman, KY. During the trial, Rick used his nationally recognized Rules of the Road method to identify important rules and principles that a defendant should have followed. Among the rules identified in this case were:

Given their award, the jury understood the rules of the road that applied to 3M’s conduct and arrived at an appropriate verdict.