After more than four weeks in trial, the parties reached a settlement in a case involving severe injuries to a 21-year-old Bremerton woman. Regina Monzon, then 17 years old, was hit by a pickup truck while she was walking her younger brother James to school in the early morning hours of December 12, 2012. 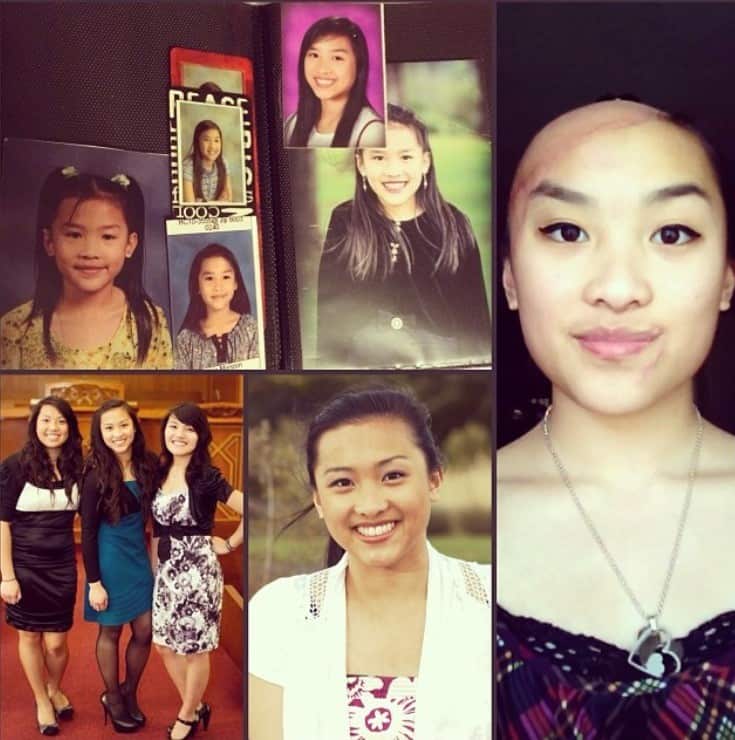 The children were in a marked crosswalk in an active school zone at the time of the collision on Central Valley Road in unincorporated Kitsap County: 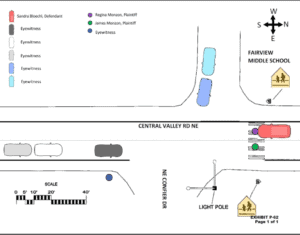 Regina was pulled under the truck and her hair became entangled in the truck’s drive shaft resulting in a degloving injury that ripped away 85% of her scalp. She also suffered sacral fractures, a left pelvic fracture, left dorsal foot degloving, multiple rib fractures, pulmonary contusions, acute contusions, and lacerations on her lower lip. Following extensive hospitalization and corrective surgeries, she continues to suffer many residual problems including brain injury and emotional and psychological issues and impairments. Her brother James Monzon witnessed his sister run over and the terrible aftermath. He suffered severe emotional distress.

The siblings were plaintiffs in a suit filed against the driver of the pickup and Kitsap County, alleging that the County failed to provide adequate lighting at the school crosswalk. Other pedestrians had been hit in this crosswalk in 2005 and 2009, also during early morning in the winter months. The driver, Sandra Bloechl, testified that she couldn’t see Regina and her brother in the crosswalk because of the lighting conditions. There was no evidence of drug or alcohol use, cell phone use, or other distractions by Ms. Bloechl.

Regina and James were represented at trial by Ken Friedman and Henry Jones, partners in Friedman|Rubin’s Bremerton, WA office.  Friedman stated, “I am glad that this resolution allows some financial security for these young people, whose lives have been forever altered by a tragic collision.  It was especially important to them that the County agree to improve the lighting at this crosswalk. We would not have settled this case without an agreement by the County to fix the lighting.”

The county’s insurer will pay $5 Million to Regina and $500,000 to James Monzon. (The County has coverage for claims up to $20 Million per accident victim). The County has 3 months from the date of settlement to add lighting that will illuminate pedestrians to southbound drivers.

The public safety issues at issue and the trial were covered by various news organizations. The most comprehensive reporting was provided by the Kitsap Daily News. Read their story here.