11 year old Joshua Murphy was playing on a raft beside the houseboat his family rented for a vacation on Lake Mead. A few minutes after answering his father’s request that it was time to come in for dinner, Josh was found floating face down in the water. Joshua had been overcome [or rendered unconscious] by carbon monoxide from the houseboat’s generator which was exhausted to the side of the houseboat at the water level. Houseboat generators are used to power air conditioners and other appliances. Unlike modern cars, marine generators typically emit very high concentrations of deadly carbon monoxide. According to some estimates, this type of generator produces as much Carbon monoxide as 300 automobiles, causing potentially deadly conditions even outdoors.

The danger of houseboat generator exhaust has been well established over the past 15 years, and solutions have been designed to reduce the risk to passengers on and around houseboats. The National Institute of Occupational Safety and Health (NIOSH) has repeatedly recommended venting houseboat generator exhaust through a vertical stack above the upper decks, as “a viable, low-cost, engineering control that will dramatically improve the safety of houseboat users.”

According to a 2003 article published by the Society of Automotive Engineers (“SAE”), “[a]ll organizations concerned with boating safety should immediately endorse the vertical stack, as evaluated in this study and by NIOSH, as the only technique which provides adequate protection against carbon monoxide poisonings associated with houseboat gasoline generator exhaust.” 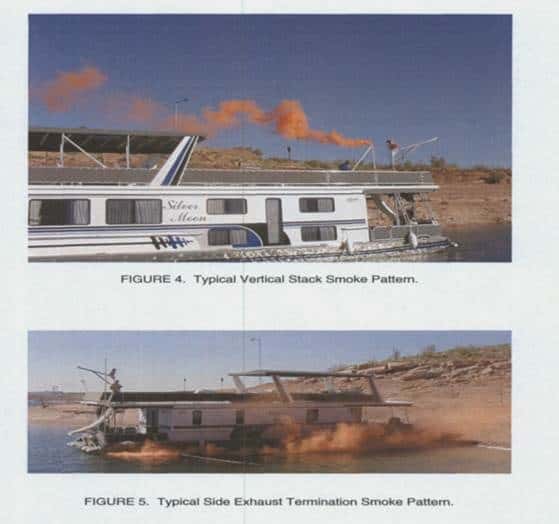 The owner of the rental houseboats that the Murphy family was on, however,  had installed neither of these safety features.

A lawsuit was brought by Joshua’s mother against the houseboat rental company and the manufacturer of the generator.  The case was settled for a confidential amount one week before the scheduled start of trial.