A King County Superior Court jury returned a verdict of $15,392,523 in damages to the Estate and beneficiaries of Marc Messina, who was killed in a small plane crash on April 21, 2016.

The defendant pilot, Angus Walker, attempted to take off from the Woodland State Airport in a Mooney M20k model plane. Mr. Walker was unable to liftoff due to overloading and insufficient power. The airplane crashed into a fence and earthen berm at the end of the runway, killing passenger Marc Messina. 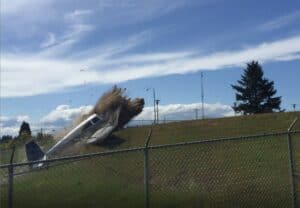 Mr. Messina left behind a wife and three children who were represented by Friedman Rubin. 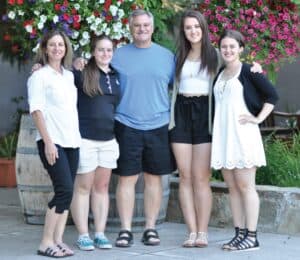 Due to Covid-19 King County Superior Court Judge Brian McDonald ordered that the trial be conducted via Zoom. The trial began on June 9, 2022, and closing arguments were given on June 30, 2022. The jury reached its verdict six days later.

During the trial, Rick Friedman used his nationally recognized Rules of the Road method to identify important rules and principles that the defendant should have followed. The Rules of the Road in this case included:

The jury found defendant Angus Walker negligent and solely responsible for the crash, returning its $15.4M verdict in favor of the Estate and beneficiaries of Marc Messina.