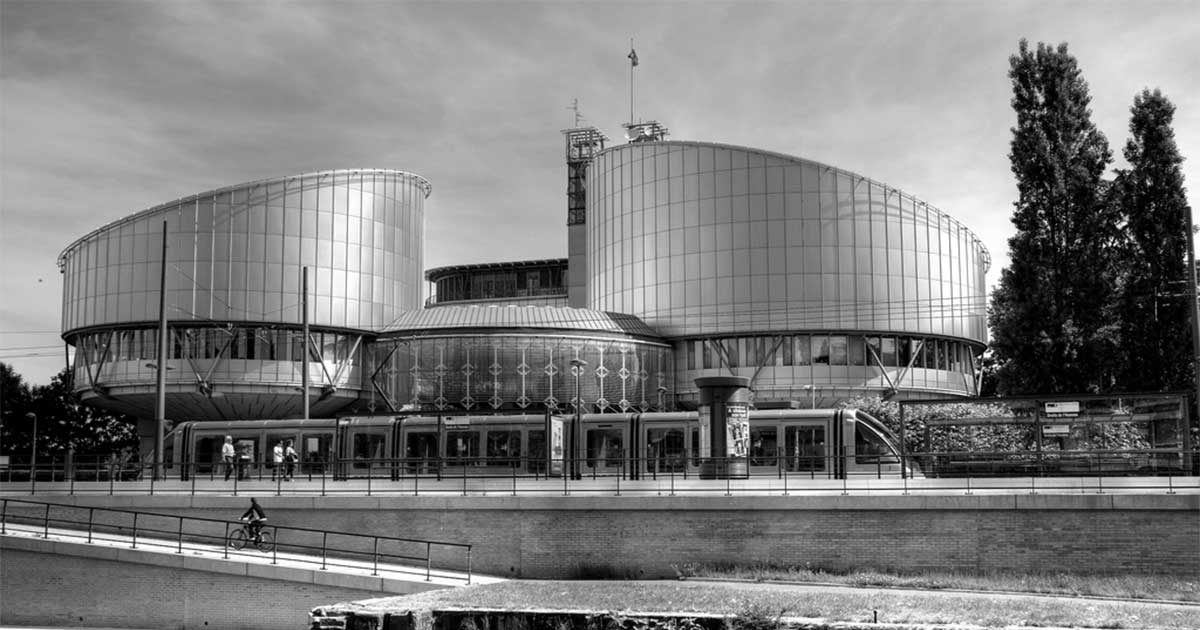 A Brief Summary of the Case Filed Against Russia:

Sharlene Ayley and others v. the Russian Federation, Case No. 25714/16 seeks to hold Russia accountable for the destruction of MH 17 in the European Court of Human Rights. The litigation is led by Jerry Skinner.  That claim has been now classified by the Court as ready for judicial determination.

If you are a family member of a victim-passenger or Malaysian Airlines’ crew member, it is not too late for you to join this lawsuit filed against the Russian Federation in the European Court of Human Rights. For more information contact Friedman Rubin and request to talk with attorney Jerry Skinner at (513) 532-9200 or via email at jerry@friedmanrubin.com or attorney Alisa Brodkowitz at (206) 501-4446 or alisa@friedmanrubin.com.

The facts of the claim are summarized below:

—  On July 17, 2014, a Telar unit, numbered 3×2 left the 53rd Russian Army Anti-Aircraft Missile Brigade in Kursk, Russian Federation as part of a military convoy and drove southwest in the direction of the Russian-Ukrainian border. By 12 pm local time the “Telar” had crossed the Ukrainian border near Lhugansk, been loaded on a flat bed truck and left in the direction of Donetsk accompanied by 3 civilian vehicles driven bt Russian Sympathetic Ukrainian Rebels.

—  The convoy stopped and asked directions to Tores in the city of Maakivka. While transiting through Maakivka the small convoy with the Telar Unit on the flatbed was photographed on the highway by the US Geo 1 satellite. It was 12k from the eventual launch site and 5 hours until the attack.

—  Just outside Tores to the east the Telar unit was unloaded from the flatbed and proceeded under its own power to a farmer’s field just south of Tores. A missile was fired from the Telar unit, just after 4:20pm, local time. The field at the launch site was burned by the launch.

—  The missile targeted the Boeing 777 and locked on to command and control signals. The warhead detonated when the missile was approximately 4 meters abeam the Captain’ s left cockpit window.

—  The ensuing cloud of bow tie and square shrapnel effectively cut the cockpit and first class section from the aircraft. The remaining aircraft structure ultimately broke apart in flight and the crash occurred along a 20 mile long path near Hbrove.

—  The destruction of MH 17 was done with the specific intent to destroy a commercial aircraft, in order to serve the political and military interests of the Russian Federation.

—  The Telar unit left the Ukraine on July 18, 2014 and returned to the Russian convoy and it drove back to Kursk.

—  The Telar unit was photographed on the flat bed as it left the Ukraine, missing the one missile that was used to destroy MH 17.

JIT: Flight MH17 was shot down by a Buk missile from a farmland near Pervomaiskyi: www.om.nl