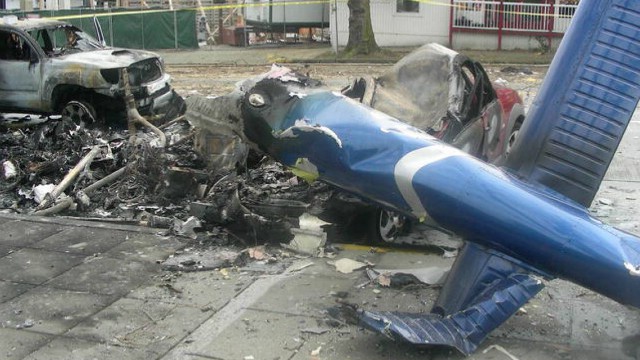 On March 18, 2014, the KOMO News helecopter lifted off from the roof of the KOMO building in downtown Seattle but then crashed in the city street adjacent to the building, killing KOMO pilot Gary Pfitzner and KOMO photographer Bill Strothman. The chopper crash destroyed two vehicles on the ground including a pickup truck driven by Guillermo Sanchez. Sanchez was on his way to work and was stopped at a red light when the chopper came down. He managed to get out of his pickup but then witnessed the helicopter explode into flames and kill the crew. Sanchez injured his shoulder and ankle and was traumatized by the experience.

Media coverage of lawsuit includes an interview with Alisa Brodkowitz who leads Friedman Rubin’s aviation injury section. That interview can be viewed here.