After the crash of the Ethiopia Flight we all wonder, could Boeing have known of the dangers in the 737 Max prior to these crashes? There are some ways to research this through publicly available information, although more information will be available once a lawsuit is filed.

Service Difficulty Reports for the 737 Max 8

Airlines and domestic and foreign repair shops file complaints with the FAA when aircraft experience problems or defects. That information is compiled on this website, and it is searchable: http://av-info.faa.gov/sdrx/Query.aspx

Our research showed that twice American Airlines aborted take offs in the 737 Max and reported these problems with the trim to the FAA. They wrote: “On take-off, aborted at 110 Knots. Stabilizer out of trim light, no horn, and stabilizer in the green.” And “During takoff roll, stabilizer out trim light illuminated and takeoff was aborted at approximately 100 KIAS.” In the Ethiopia Crash the flight control problem was reported by the pilot one minute into the flight. Data on the speed at which the aircraft was traveling when the problem first became known has not been released.

Under United States law attorneys are not allowed to contact family members of the victims of the Ethiopia Crash until 45 days after the crash. Family members must be allowed to grieve. Any attorney from the United States who contacts a family prior to this time period either is unaware of this regulation or has chosen to ignore it. If the attorney is not familiar with the regulation they probably have little or no experience representing victims of aviation disasters. It is important to chose an attorney who has experience litigating against Boeing. The law can be found here: https://codes.findlaw.com/us/title-49-transportation/49-usc-sect-1136.html

Suing in the United States

Boeing is headquartered in Cook County, Illinois. The Max 8 is manufactured in Renton, Washington.  We believe that the American judicial system is among the best in the world at determining the truth and administering justice. American personal injury attorneys do not charge fees at the beginning of the case, but instead take their fees out of the monetary compensation obtained at the end of the case. This system opens the courts to every family from the Ethiopia Crash. Once the lawsuits have been filed in the United States Boeing will try to send the Max 8 crash cases to Ethiopia, arguing a doctrine known as “Forum Non Conveniens.” This doctrine allows a party to argue that a different court in another country is better equipped to decide the case.

Ethiopia and the United States have signed a treaty called the Ethiopia Amity And Economic Relations Agreement Treaty. It provides that Nationals and companies of Ethiopia shall have free access to the courts of justice in the US. This treaty should be given deference to allow citizens of Ethiopia, everyone hurt by the Ethiopia Flight, to sue on behalf of their loved ones in Illinois.

Additional Resource (we will continue to update this section)

As more information becomes available we will continue to share our thoughts. 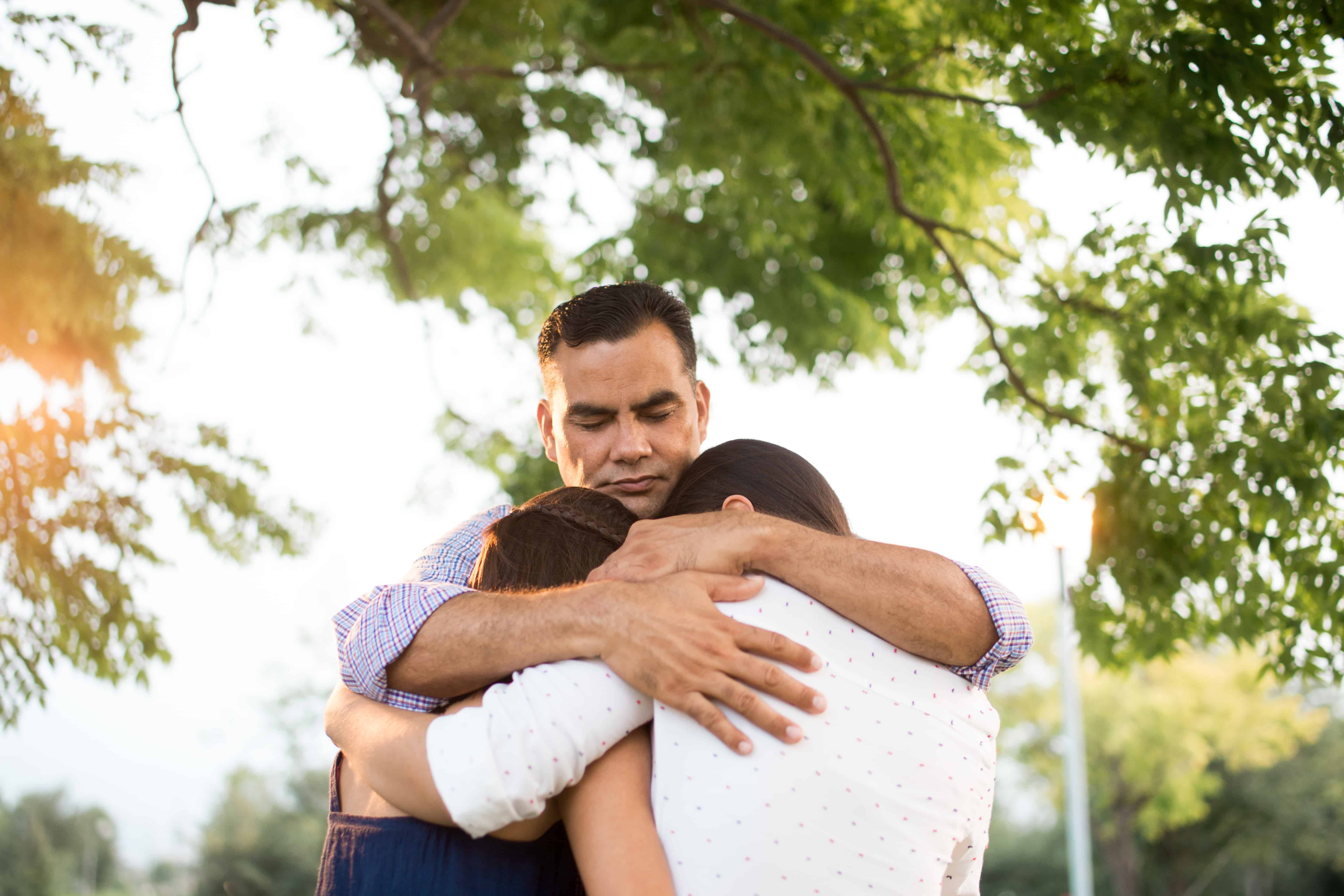